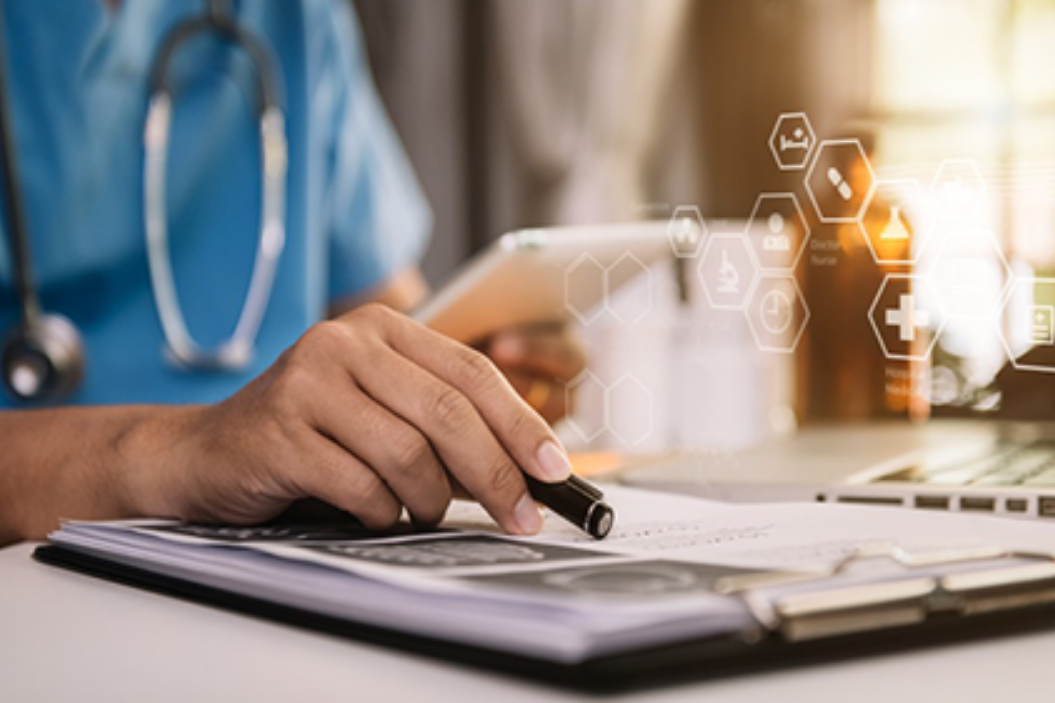 What is asset based lending?

Asset-based lending is the business of lending money in an agreement that is secured by collateral. An asset-based loan or line of credit may be secured by inventory, accounts receivable, equipment, or other property owned by the borrower.

An asset-based facility is a type of working capital facility. It is structured such that the amount which the borrower may borrow from time to time is linked to the value of a fluctuating pool of assets. This pool of assets is known as the 'borrowing base'.

Asset-based facilities are attractive to lending banks. The security which is taken as part of the structure provides credit risk mitigation which can result in better regulatory capital treatment (and which can, in turn, translate into lower pricing being offered to the borrower). Also, given that facility outstandings are linked to the value of the underlying borrowing base, and that the banks can exert control over the resulting cashflows, a borrowing base facility is 'self-liquidating' in nature, that is, the facility should be repaid through the assets which are the subject of the financing. Asset-based facilities also give the lending banks the ability to track the performance of the borrower's underlying business, and market conditions, on a regular basis.

What is the typical structure of an asset based facility?

Asset-based facilities are highly structured and can require a substantial amount of legal documentation to implement. Banks will need to carry out a significant amount of due diligence in the structuring phase and engage in the ongoing administration and monitoring of the facility during its operational term.

Banks typically provide asset-based facilities on a medium-term basis with tenors of between 2 to 5 years. Frequently, the overall maximum amount available under the facility will begin to reduce during the final year (run-off period) to mitigate refinancing risks which might otherwise arise. The borrower will normally have the right to request an extension of the facility before the run-off period commences.

An asset-based facility is a secured structure. Security is provided over all assets which could potentially be included in the borrowing base, that is, inventory and receivables. Security will also be taken over specially designated bank accounts which are established as part of the structure and into which end buyers will be directed to make payments in respect of receivables (collection accounts). There may also be a further separate reserve account (reserve account) established to address shortfalls in the borrowing base. Security would be taken over that account as well. Other aspects will also need to be considered in connection with the security package, for example, insurance policies covering borrowing base assets.

What is a convertible loan?

Avery Law is the business and trading name for a legal practice carried on by Avery Law LLP. Avery Law LLP is a limited liability partnership, registered in England and Wales, with registered number OC374426, with its registered office at 25 Wilton Road, London, SW1V 1LW.

Avery Law LLP is authorised and regulated by the Solicitors Regulation Authority of England and Wales (SRA ID: 568560).